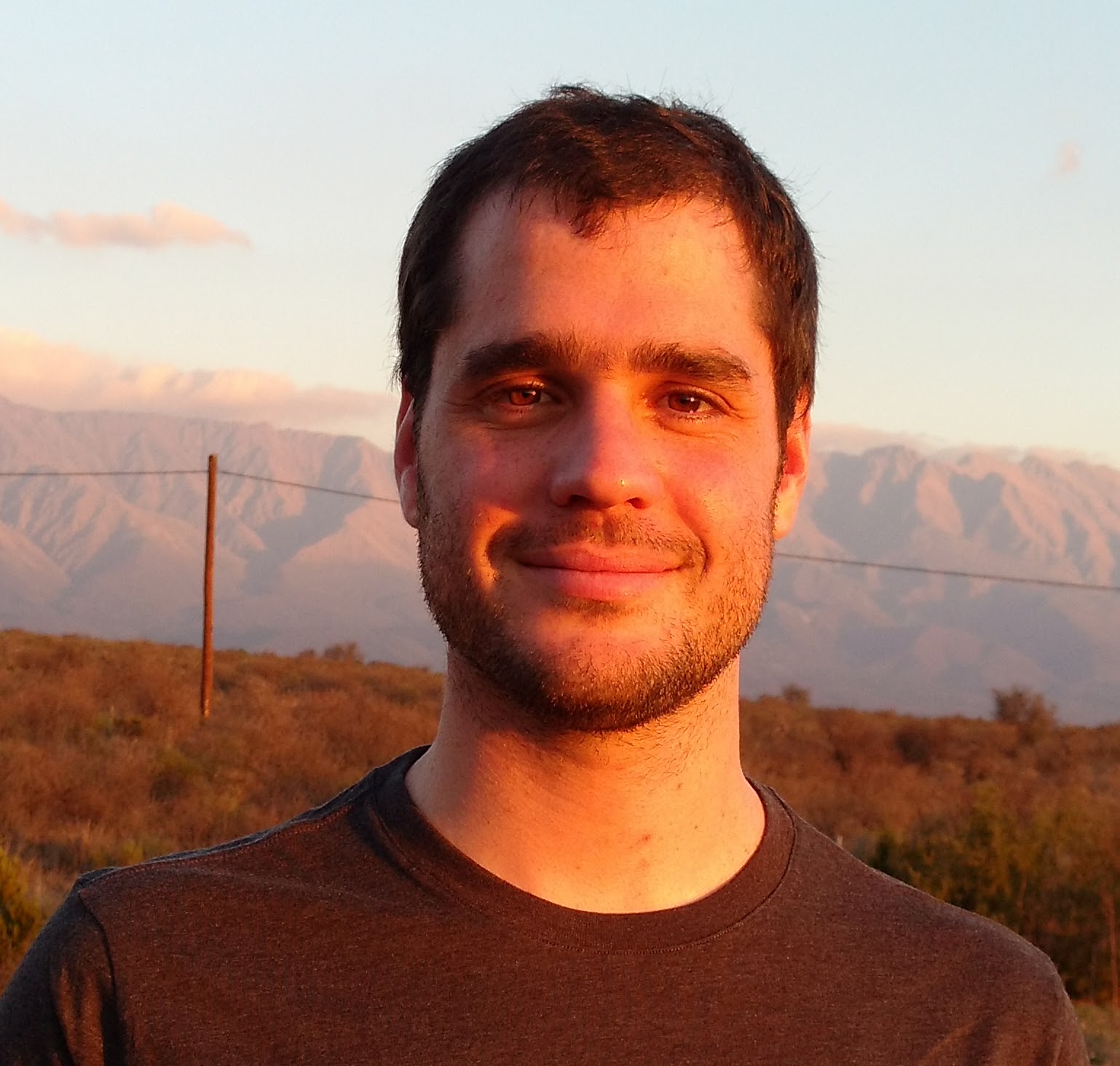 Edgar Altszyler received his Ph.D. in Physics from the University of Buenos Aires (UBA), and his BSc and MSc in Physics from the Balseiro Institute. He is currently a researcher at the ICC Institute (CONICET) and Professor of Natural Language Processing (NLP) in the Master’s Degree in Data Mining at the UBA. His research focuses on the application of NLP and AI techniques to the study of social and cultural behavior, psychology and mental health.

Link to my Google Scholar

First place in the CLPsych shared task 2017: detection of posts with suicidal ideation and urgent posts in a mental health social network